Opioids Crisis. Opioid Crisis. Opioid Crisis. Sadly, it’s not like The Wizard of Oz and just because I clicked my heels and repeated it three times does not mean it has gone away. But much like Dorothy we aren’t in Kansas anymore. It seems everyday it gets worse and people are going further off the deep-end about the issue. There are doctors dropping patients with no warning, refusing to prescribe meds due to “new laws” that don’t exist. And patients are suffering. The media is only showing the public one side of the crisis. They don’t show you about the people who need them to function. Not because of addiction but to advanced disease process. They also don’t often talk about those who have taken their own life due to lack of medication. Something has to be done. Someone needs to draw attention to the people who are really suffering.

Before I jump into the issues at hand I feel like I need to put this here. A disclaimer of sorts. I would like to set this straight now so no one can misconstrue my writing later. Is there an opioid crisis? YES. Is it being made to look worse than it is? Possibly, it’s hard to know. Are innocent people who use pain medications just to be a productive person being hurt in the process YES, Three hundred times YES! Am I saying that opioids haven’t led some to other drugs, NO. And I’m not saying that there are drs out there who need to have their license revoked for their illegal and VERY DANGEROUS prescribing practices because there are. What I am saying is that there is a LARGE POPULATION of America’s who are being FAILED by the current United States Medical System. People who never asked to be in the situations that they find themselves in. Those that didn’t “do” anything to cause the pain they live with on a daily basis and would give anything to get rid of that pain, meds and go back to their normal life.

According to Healthline News in November of 2017 it was reported that there were nearly 100,000 AMERICANS who live with some kind of chronic pain who are not able to get the relief they need. This same article also states that more than 30 percent of Americans live with some kind of CHRONIC or SEVERE pain. To put that into perspective for you more people live with chronic pain than with cancer, heart disease and diabetes combined. Just to spell it out a little further nearly 1.5 million Americans have lupus (LFA), approximately 10 million Americans live with Fibromyalgia(NFA), approximately 1.3 million Americans have Rheumatoid Arthritis (Healthline), 200million women worldwide & 1 in 10 women in the United States have Endometriosis (Endo Foundation ), nearly 780,000 people in the US have Crohn’s (Healthline, and it is estimated that nearly 2-3 million Americans have chronic migraines Migraine.Com. 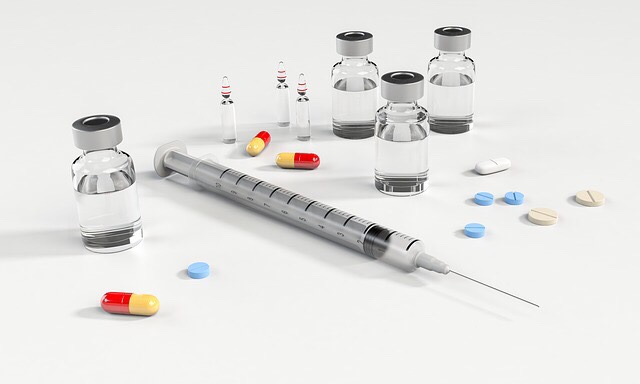 You may be wondering why I chose to share those stats? I wanted to show you that that approximately 23 million Americans have conditions that cause some kind of chronic pain! Pain that they did nothing to cause. All of these conditions happen on their own without any help from the person they happen to. What I’m trying to show you is that it’s not like these 23 million people went out and tore their ACL or had an emergency or scheduled operation and got addicted to pain killers post op. These people have conditions that won’t likely ever fully go away. And that cause pain frequently. Are some of that large group of people addicted to opioids? I’m sure. But I just want people to understand that it’s not just the people who go in and have an emergency surgery that need pain pills to deal with their pain. There are people like me who have very few days where something doesn’t hurt. Even with changing my diet, and trying heat, heat & pain patches, ice, acupuncture, etc and pain meds are just necessary sometimes.

I don’t want any pity. That’s not what this is about. I want people to realize that there is a MASSIVE population in the United States who live with daily chronic pain due to nothing they did. They didn’t ask to get Lupus, or Fibromyalgia or Migraines. And I can tell you I didn’t ask to get all of the above plus more.

No one with a chronic illness that causes significant chronic pain should be made to feel guilty because we need pain meds here and there to continue our fight. We shouldn’t be looked down upon or shamed by anyone, ESPECIALLY MEDICAL PROFESSIONALS, because we are at the point in our conditions where pain pills are necessary. We should not feel ashamed to tell people when asked that we use pain medication as needed because we have to. We shouldn’t have to ration our meds or be made to quit cold turkey because some doctor decides he no longer wants to prescribe narcotics after 5 years of treatment. We sure as hell shouldn’t be made to feel like suicide is our only answer when no doctor will listen when we tell them just how bad the pain is and refuses to listen. 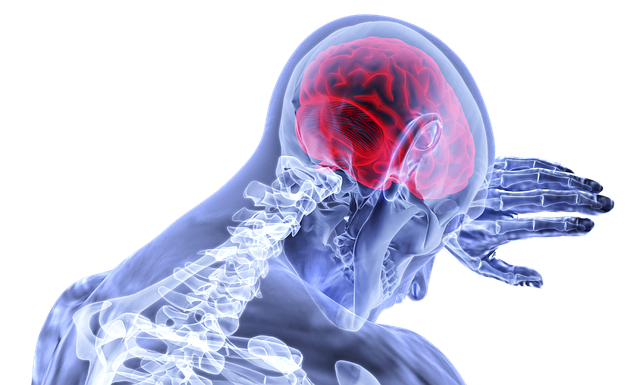 None of that should be happening. But guess what?? It is. And you will NEVER see it on the news. You won’t find a story about the 70 something grandma who was forced to stop their pain meds cold turkey because their doctor decides to follow a “new law,” that doesn’t exists. Or the father of three who felt like he had no other way out than to end his life once his pain medication was taken away with no warning. You won’t see the story about the young newly widowed wife and mom who now has to explain to her three young children that their father is no longer here on Earth because the medical system FAILED HIM. You won’t see the story about the mother of 3 young boys who love baseball more than anything who hasn’t seen a game all year because the pain is unbearable. You simply won’t see it.

Do you see a trend? All the news will ever tell you about are those who are addicted. Those who started with narcotics and use it as a gateway to heroin. They will tell you about all the negative things that happen because of opioids. But they won’t tell you the negative things that are happening because those who actually need the medication and are no longer able to get them. 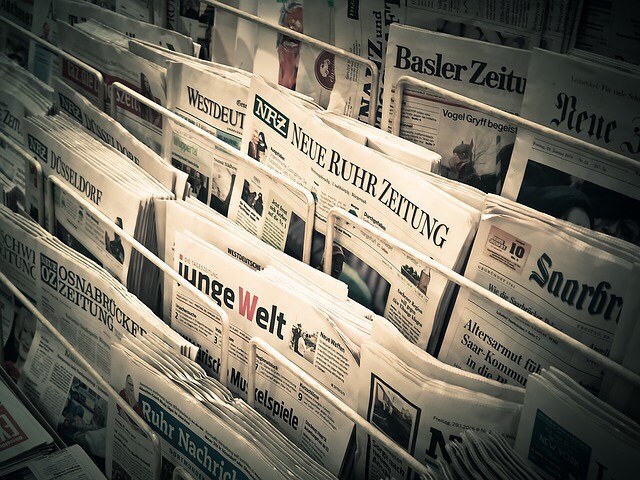 The media will definitely NEVER show you the people who’s lives who have been changed for the better due to pain medications. The people who were in beds for weeks or months who are now out of bed more. Or the people who hadn’t been able to leave their house simply because of the pain, who now due to pain medication are able to at least get out of the house occasionally. Moms or Dads who have never seen their child sing in the church choir or play soccer that are able to solely because of a very low dose pain killer. Those are things that will NEVER get the media’s attention.

With all things can come addiction. People can potentially become addicted to anything. Some of those addictions are much worse than other but they are addictions none the less. People can be addicted to things anywhere from sweets and soda, to alcohol and sex. And don’t think I am naive to the fact that opioids are addictive and addiction does happen because it does and I have seen it first hand. It CAN happen for some quickly after just a few short days. Or some can take the meds for years and never become addicted. EVERY PERSON IS DIFFERENT. I just want to get some of things out that the new media will never share. Like I have said before Opioids can Be dangerous but they can also be life changing.

10 thoughts on “The Side Of The Opioid Crisis You Wont Hear About…….”

The Tides of Chronic Illness

Tue Oct 16 , 2018
<p>One minute everything can be calm and stable and the next we are inundated with symptoms flaring, numerous medical appointments, x-rays and scans, blood tests, poking and prodding, emergency trips to hospital, feelings of bewilderment and concern.</p>